According to the Teagasc National Farm Survey, the average Family Farm Income in 2011 was less than €25,000, with the majority of payments coming from the Single Farm Payment programme and the Rural Development Scheme. However, on 78 percent of farms, either the farm-holder or his or her spouse received off-farm income, such as from work, a pension, or social welfare. The Budget and Finance Bill 2013 outlines the different income tax provisions accessible to farmers, including Capital Allowances and Stock Relief measures which are discussed below. 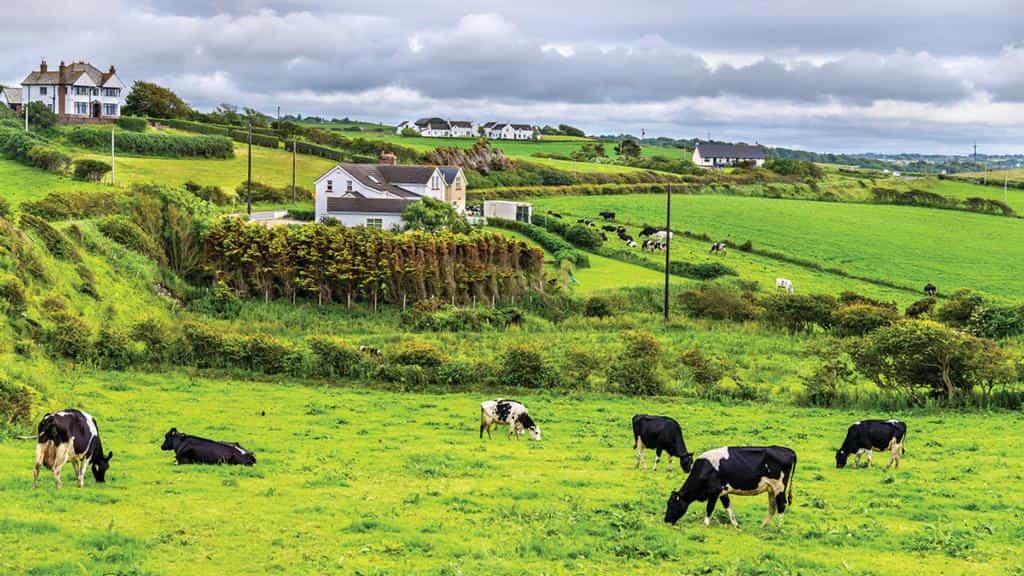 This option is only available for those farmers who are working as full time. Profits chargeable to income tax in a given year is calculated by taking the average of profits and losses over the previous five years. This effectively implies that one-fifth of the earnings for the five years is charged to tax for the year. If a farmer wants this scheme, he must have to continue with it for a minimum of five years. But, if they return to the standard foundation of evaluation, the review is done. The averaging can be temporarily discontinued for a particular year. This implies a farmer have to pay taxes based on the real profits for that year. The payment of the due tax of the averaging profits also gets postponed.

But the farm building for control of pollution is no longer accepting new applicants, however some buildings may still be eligible for a write-off. This is a capital allowances programme for work done on farm buildings and structures related to pollution control between January 1, 2010 and December 31, 2010. It was made up of an initial “floating allowance” that may be accepted in whole or in part at any moment throughout the writing down period.

Farmers are eligible for allowances for expenditures made on or after April 6, 2000, on any qualifying milk quota. The allowance is paid at a rate of 15% for the first six years and 10% in year seven. When the capital allowance is claimed and the quota is later sold, a balancing charge or allowance is applied based on the quota’s tax write down value at the time of sale.

In 2005, a single payment plan was implemented to replace a number of different subsidies. This payment is based on the average number of animals or hectares for which previous payments were made prior to 2005. The farmer must apply for the payment online once a year. The overall amount received by a farmer is dependent on the entitlements held.

The remaining part of the payment is dependent on ‘Greening’ and any other of the two different programmes in which the farmer may participate in. All entitlements are subjected to a two-year usage restriction. 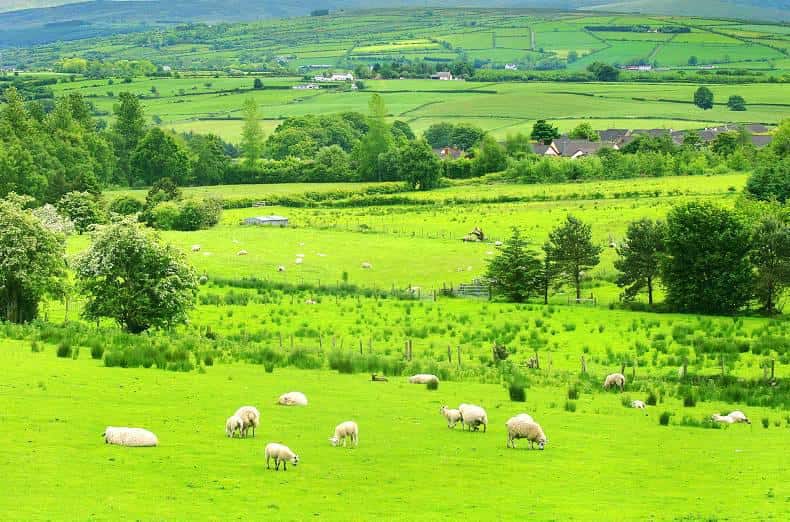 Permanently disabled or mentally and physically disabled farmers above the age of 40 who rents their farmland for five years, can avail land leasing tax exemptions. When a lease contains both land and an SFP entitlement, the rental income related to the SFP is also eligible for the relief, subject to the appropriate ceiling. Both parties to the lease must be unrelated in order to qualify. The IFA has requested that this exception be expanded to cover agricultural companies that have incorporated, as well as leasing arrangements between certain related parties such as family members.

Income from forestry in the state, including grants and premiums, is free from income tax and corporation tax, but not from USC or PRSI. The expenditures of establishment or maintenance are not deductible against other income. The High Earners Restriction applies to income from forestry activities. 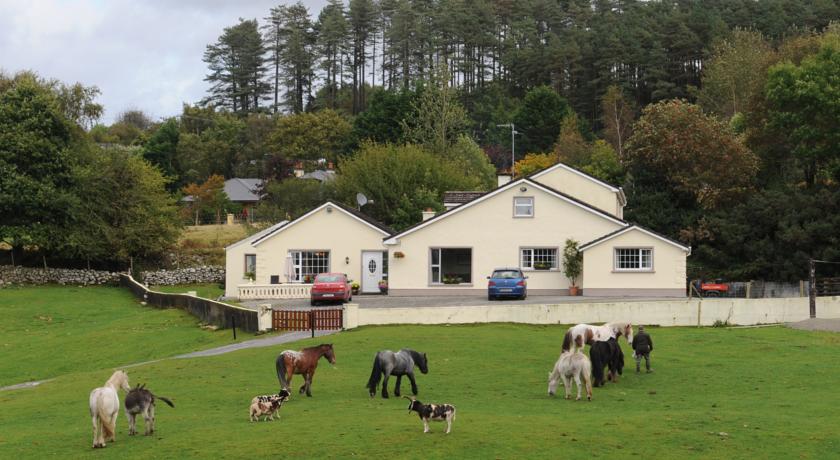 Horse breeding is taxable in the same way as other livestock farming. Winning and sale revenues are excluded when a horse is transferred to a racing stable. The training and racing expenses are not tax deductible. Race horse trainers are exempt from this treatment. The tax relief for stud fee income expired on July 31, 2008. Profits or gains from the sale of stallions as well as stud fees are now completely taxable. The whole initial market value of stallions acquired for stud or moved from racing, can be written down over four years.

Section 666 of the Taxes Consolidation Act of 1997 provides provisions for a tax deduction for gains in stock value which is known as stock relief. Each gain in the closing stock value above the opening stock value for an accounting period, a farmer can deduct 25% of their trading profits. The relief is provided in the form of a deductible trade expenditure incurred in the same fiscal period. In this case, stock includes animals, feed, fertilizer, and seeds. The relief must be claimed in writing on or before the return filing deadline for the applicable period.

In 2006, a system of income tax relief was created for young skilled farmers under the age of 35. These persons are eligible for 100% stock relief for a four-year term commencing in the year they become a qualified farmer. They can avail this tax relief scheme from the same year when they prove that they meet the necessary farm training criteria. It is intended to help young farmers into the livestock business and foster generational renewal in the industry. The Finance Act of 2011 prolonged this exemption through December 31, 2012, and it was disclosed to the Commission in accordance with State assistance standards, but it is yet to receive formal approval.

When a farmer, as an individual or as a corporation, disposes of stock such as cattle or poultry under statutory disease eradication methods and makes a profit, the profit can be deducted from income tax computation for the accounting period in which the disposal occurs. The gain can be divided over the next four accounting periods. It can be divided over the period in which the disposal occurs and the next three years. In addition, during the four-year deferral period, enhanced stock relief of 100 percent rather than the standard 25 percent is available.

WHAT’S THE NEXT STEP FOR ME TO DO?

If you have any queries, or would like specific advice, then please do not hesitate to contact a member of our team. 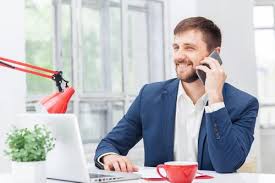