Ireland announces a change in Corporation Tax Rate in Budget 2022.

In the run-up to Budget 2022, the global corporate tax reform agenda has served as the dominant backdrop. Despite the fact that the final discussions were only completed in the days leading up to last Thursday’s announcement, many saw Ireland’s decision to join the Accord with 140 other nations as an unavoidable and necessary step. From Ireland’s standpoint, the most important part was obtaining the assurances required at the OECD/EU level in terms of the minimum rate that would apply and a concession for the domestic sector.

The Corporation Tax rate will be raised to 15% as a result of the deal, which will affect primarily foreign corporations operating in Ireland, as well as 56 Irish companies. Another important feature of the deal is that revenues from multinationals located in Ireland will be adjusted to reflect a share of profits made in other countries where such sales are made. The Department of Finance will begin working on the agreement’s implementation in 2023, and a plan should be available soon.

The 12.5 percent rate will continue to apply to companies with annual revenues of less than €750 million, ensuring that domestic small and medium businesses would continue to benefit from the current rate.

The agreement on a minimum Corporate Tax rate of 15% is a significant departure from Ireland’s long-standing and closely guarded policy of preserving the 12.5 percent rate. It comes at a time when there have been considerable international reform efforts in recent years as part of the OECD’s larger global tax agenda.

From a reputational standpoint, Ireland’s initial reluctance to sign the deal was not considered as indicative of a possible long-term position. It does, however, open the door to further negotiations, which the Government sees as critical to securing Ireland’s overall position in the future.

The bigger concern right now is how much the deal would hurt the yearly Corporation Tax collection, with the Exchequer estimating a net cost of €2 billion per year as a result of the realignment of earnings to sales jurisdictions (Pillar One). On the premise that the 12.5 percent tax rate would persist, no gains were anticipated for Pillar Two. However, with a 20% rise in the tax rate for major firms, which account for a significant percentage of Ireland’s corporate tax revenue, there are advantages to be considered.

Looking ahead to the future

Ireland has a solid position in terms of international multinationals based here and securing their continued investment in ‘Ireland Inc.,’ with other essential elements like as a well-educated workforce and access to the Single Market complementing our offering. From a tax standpoint, Ireland remains a very attractive site for foreign direct investment (‘FDI’) at 15%. The rate’s consistency is also important for investment decision-makers, and with the agreement now in place, Ireland can continue to provide stability and predictability to foreign investors.

Further promises on our FDI strategy, such as the R&D regime and Income Tax reliefs for attracting and keeping global talent in Ireland, should be included in Budget 2022. 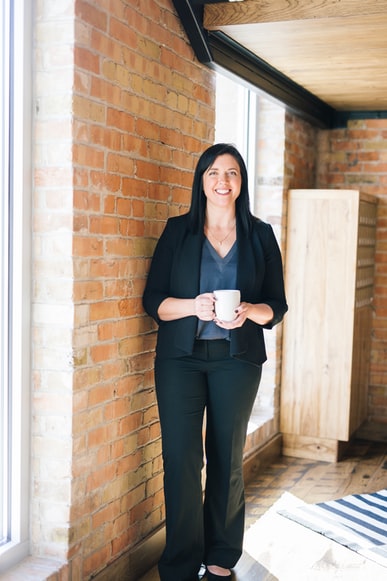 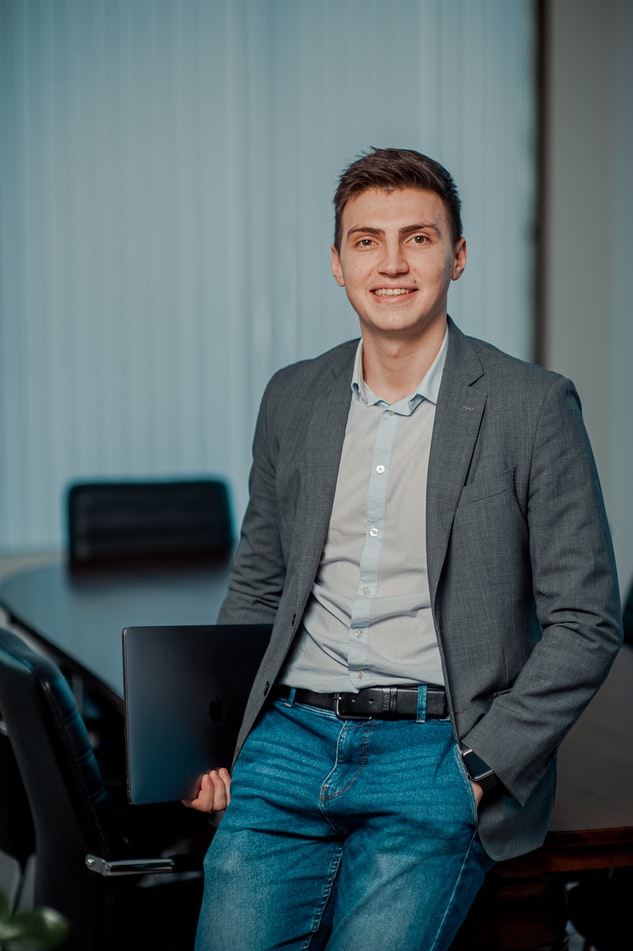 We offer a range of services to Startups & Businesses in Ireland.
R 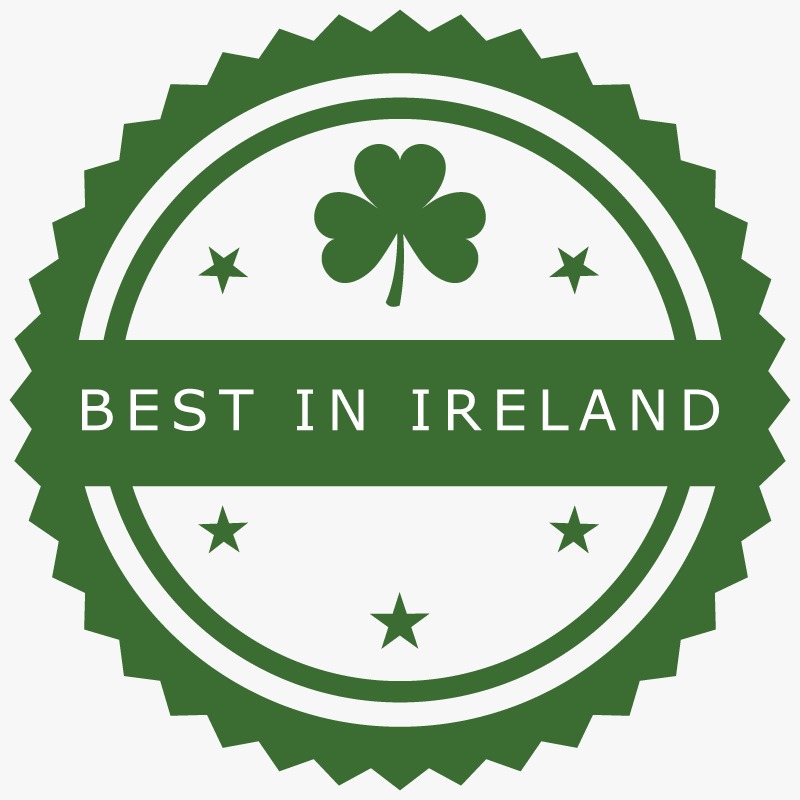 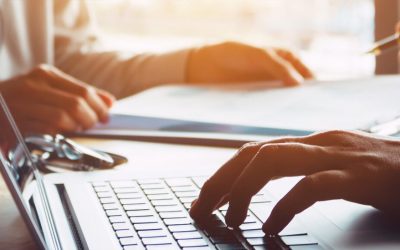 How to avoid penalties on your corporation tax

Scope of Corporation Tax Corporation tax is levied on profits earned by limited companies that includes trading profits, Disposal or sale of assets, and investments.Non Resident companies or Branches of Foreign companies operating in Ireland are also... 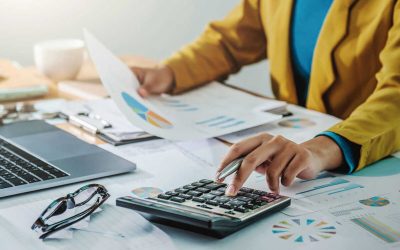 Tips for Landlords on Taxes

Taxes are a complex subject, and they can become even more confusing when you factor in real estate. However, we hope to make it simpler for you with our Top Tax Tips for New Landlords. Declare Your Income Tax and Register! You must declare any rental... 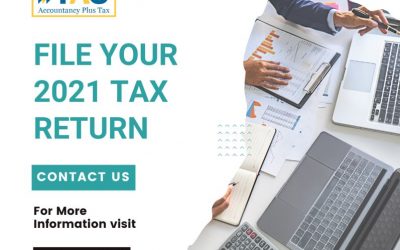 Is it necessary for me to file a tax return?

Recently, I've heard people discussing the tax return filing deadline, so I was wondering if I needed to file one myself. Everyone in Ireland who earns money is required to pay taxes. Because of how our tax system is set up, if you work as an employee,... 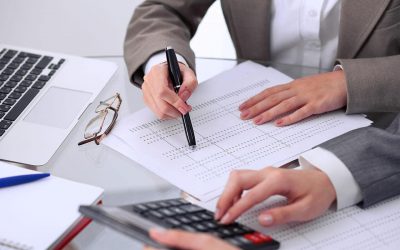 How Much Do Accountants Charge for Small Business

Every business should strive to keep overhead costs to a minimum, but SMEs in particular should do so because their budgets are typically smaller. An internal accounting team or corporate accountants can be a very expensive overhead for a small... 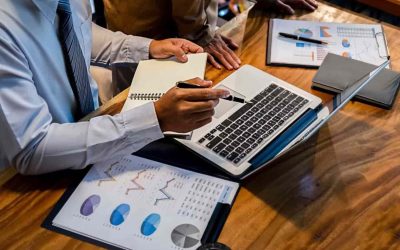 Here are some suggestions to help you manage your cash flow, especially if you're having financial difficulties. How important is cash flow management in the business world? Cash flow is a powerful financial indicator that can reveal a lot. Being in good...